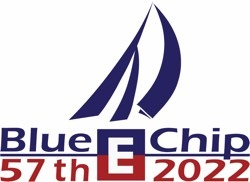 NOR and SI's are posted below (scroll down).

More info can be found at http://www.escowbluechip.com

Our 2022 Mystery Guest is Riley Gibbs.

Riley Gibbs was raised in Long Beach, California. Since learning how to sail at age four, Riley has developed an impressive resumé of success in a variety of fleets. He won his first major regatta in 2010 at the Junior Sabot Nationals and has since placed in the top five at the four different World Championships: 29er, Formula Kite, A class and Nacra 17. He is also the youngest skipper to win the 505 North Americans, a feat he achieved in 2016.

Riley spent three years at Orange Coast College studying marine transportation and logistics as well as marine biology. In recent years, Riley has shifted his focus to multihull and foiling classes. He competed at the Red Bull Foiling Generation World Finals in 2016, winning Gold at the 2019 Pan American Games.

He has represented the United States in the Nacra 17 Class in the 2020 Tokyo Olympics. Finishing a respective 9th in his first Olympics.

He has served as the wing trimmer for the US Team in the first 2 seasons of SailGP.

Riley is now pursuing Another Olympic Campaign for the 2024 Paris Olympics with Lara Dallman-Weiss and has also been announced as a member of the Sailing Team as part of American Magic’s second Challenge for the 37th America’s Cup in Barcelona. 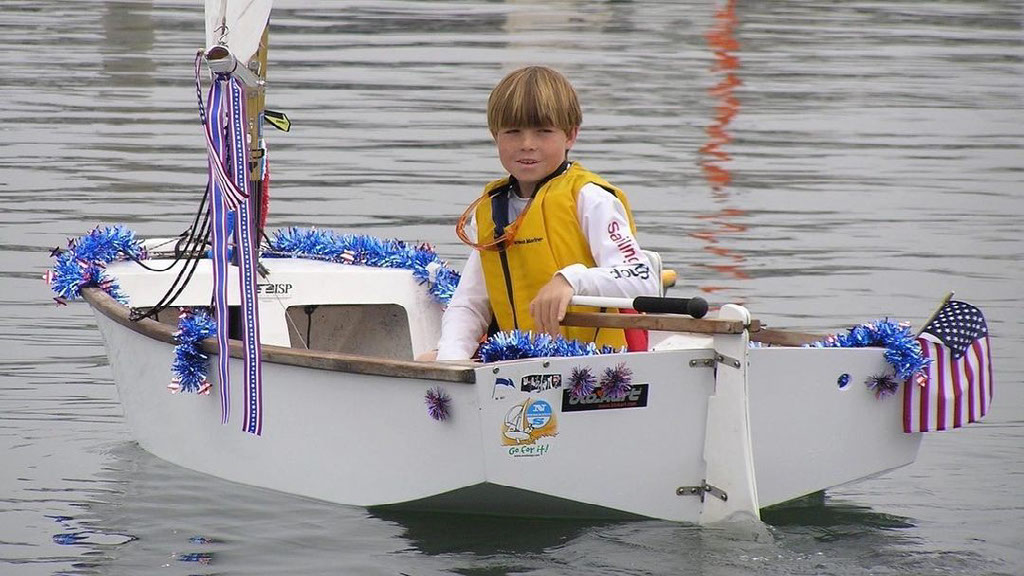 This regatta is part of a larger series. Click on the series below to see details for the entire event.